Douglas Bevington, Ph.D., is the  Forest Program Director for Environment Now.  He holds his doctorate in sociology from the University of California, Santa Cruz, where he taught courses on social movement studies. He is the author of The Rebirth of Environmentalism: Grassroots Activism from the Spotted Owl to the Polar Bear (Island Press, 2009), which explores how grassroots forest and wildlife protection groups have made a big impact on federal environmental policies in the U.S. His book profiles small, bold groups that have benefited from the support of the Fund for Wild Nature.

Monica Bond, PhD, is a wildlife biologist and biodiversity advocate with the Wild Nature Institute. She is a graduate of the first year of Green Corps, the field school for environmental organizing, and has worked as an Endangered Species Act grassroots organizer for the National Wildlife Federation and a staff biologist for the Center for Biological Diversity, where she fought urban sprawl and protected forests from damaging logging. Monica received her M.S. degree in Wildlife Science from the Department of Fisheries and Wildlife at Oregon State University and her Ph.D. in Ecology from the Department of Evolutionary Biology and Environmental Studies at the University of Zurich. She has conducted field research on Gray-tailed Voles, Western Burrowing Owls, Spotted Owls, Black-backed Woodpeckers, Arboreal Salamanders, Northern Elephant Seals, Hawaiian Monk Seals, and Masai Giraffe. She travels around the world researching and advocating for the conservation of imperiled wildlife and habitats.

Tracy Davids, Esq. is the Southeast Program Coordinator for Defenders of Wildlife in their Asheville, NC office and the former Executive Director of Wild South.  She has been an ardent advocate for public lands protection, imperiled species, and ecological footprint reduction for over 20 years. Her experience also includes non-profit consulting/coaching, the practice of civil law in Boston, MA and volunteer board service for several local, regional, and national conservation organizations. Tracy spends her free time teaching group fitness classes (her paid hobby), gardening, hiking, backpacking, and exploring the wilds of our great public forests and parks.

Marnie Gaede, President, has been an activist and environmental advocate for over 30 years. She served as Advisor to the Director Board of Duke University Primate Center in the late 1990s. Marnie has been involved with Sea Shepherd Conservation Society since 1989 and worked in support of numerous campaigns and publications. She served as a director of Sea Shepherd Conservation Society from 2000-2002 and between 2012-2014 when she was President of the board.  She is President of Galapagos Conservation Action and has been working with Virunga National Park in DRC to help them develop their anti-poaching air wing since 2010. Marnie is a writer, editor, and publisher of numerous books and articles. She has worked as an artist/editor in Anthropology, writer in western American history/biography, and environmental issues. She is a Person of Letters, and her papers are archived in the Department of Special Collections, Princeton University Library, and the Special Collections, University of Arizona Library. She is an Associate Professor and has taught Environmental Issues at Art Center College of Design in Pasadena, California since 1993.

Kristina Haddad is Senior Program Associate for Seventh Generation Adivsors. In this capacity, she has been working on promoting ways to transition to a sustainable, low carbon economy by educating the public, the media and decision makers about the urgency of taking action. Previously, Kristina was the Forestry Project Manager for the Environment Now Foundation, where she managed grant making and worked closely with forest activists on the development of strategy and the implementation of initiatives. Before joining Environment Now, she was the Programs Director at Santa Monica BayKeeper, where she ran the successful BeachKeeper Volunteer Water Quality Monitoring Program, as well as many other projects and programs. Kristina is the author of Crude Awakenings: Could an Exxon Valdez Oil Spill Happen in Southern California?, the findings of a three-year research project for Santa Monica BayKeeper that garnered significant attention from the media and state policymakers. Kristina is also an accomplished actor/writer/acting coach and wrote the original one-woman show, Save Sheldon!, which she has performed at numerous venues to great response.  Ms. Haddad holds a B.S. in social science from the University of California, Berkeley.

Annica Kreuter, Secretary, is a board member of Kisco Cares Foundation, an environmental grantmaking foundation, and is a lifelong environmentalist and animal welfare advocate. Prior to settling in the United States, Annica worked in agriculture in Sweden, and in the music business in England. Annica has worked on field biology projects in California, South and Central America, and has helped discover several new species of flies, two of which, Melaloncha annicae and Chonocephalus kreuterae, are named for her. She resides in California.

Dave Parks, Ph.D., Treasurer, has been involved in ecological and political activism since the Vietnam War, including work with Central American solidarity groups, Earth First!, and the Rainforest Action Network. He holds a Ph.D. in physics and works on the research staff of the Stanford University Medical School. He is a past President of the Fund and has been on the Board since 1988. Dave is currently Treasurer of the Fund.

Nicole Rosmarino, Ph.D. helped found the Southern Plains Land Trust (SPLT) in 1998 and has served as its Executive Director since 2011. Nicole received her Ph.D. from the University of Colorado at Boulder. Her dissertation focused on the evolution of the Endangered Species Act and ways in which ecosystem protection and the precautionary principle have factored in the law’s legislative history. Over her career, Nicole worked to enforce the Endangered Species Act, first for the Biodiversity Legal Foundation and subsequently for a decade at WildEarth Guardians. She has delivered dozens of speeches and has authored a dozen articles and editorials on the importance of the Endangered Species Act and the need to preserve this vital and effective law. She resides in a solar-powered home in the Denver area but spends much of her time at SPLT’s prairie preserves in rural southeastern Colorado.

Jeffrey St. Clair is an investigative journalist and editor of CounterPunch. For decades, his writing has largely focused on environmental issues, from nuclear power and declining species to ancient forests and wilderness. His journalism has appeared in The Washington Post, the Village Voice, The Progressive, Earth First! Journal, The New Statesman, The Nation and the San Francisco Examiner. For ten years, he wrote the nationally syndicated Nature and Politics column with the late Alexander Cockburn. He is the author of 14 books, including A Guide to Environmental Bad Guys, Been Brown So Long It Looked Like Green to Me and Born Under a Bad Sky. He is an avid river runner and birder. He lives in Oregon near the confluence of three rivers. 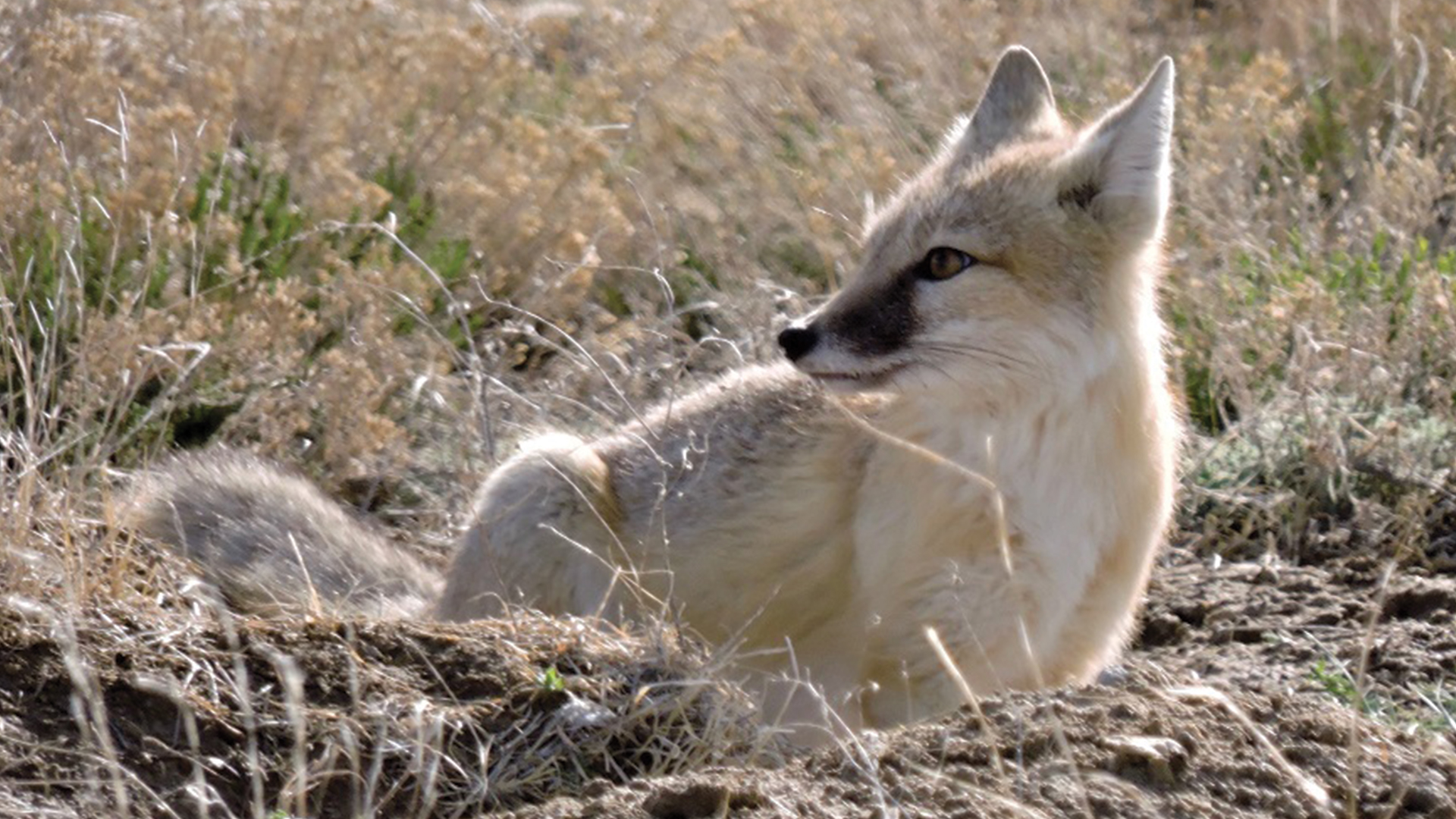 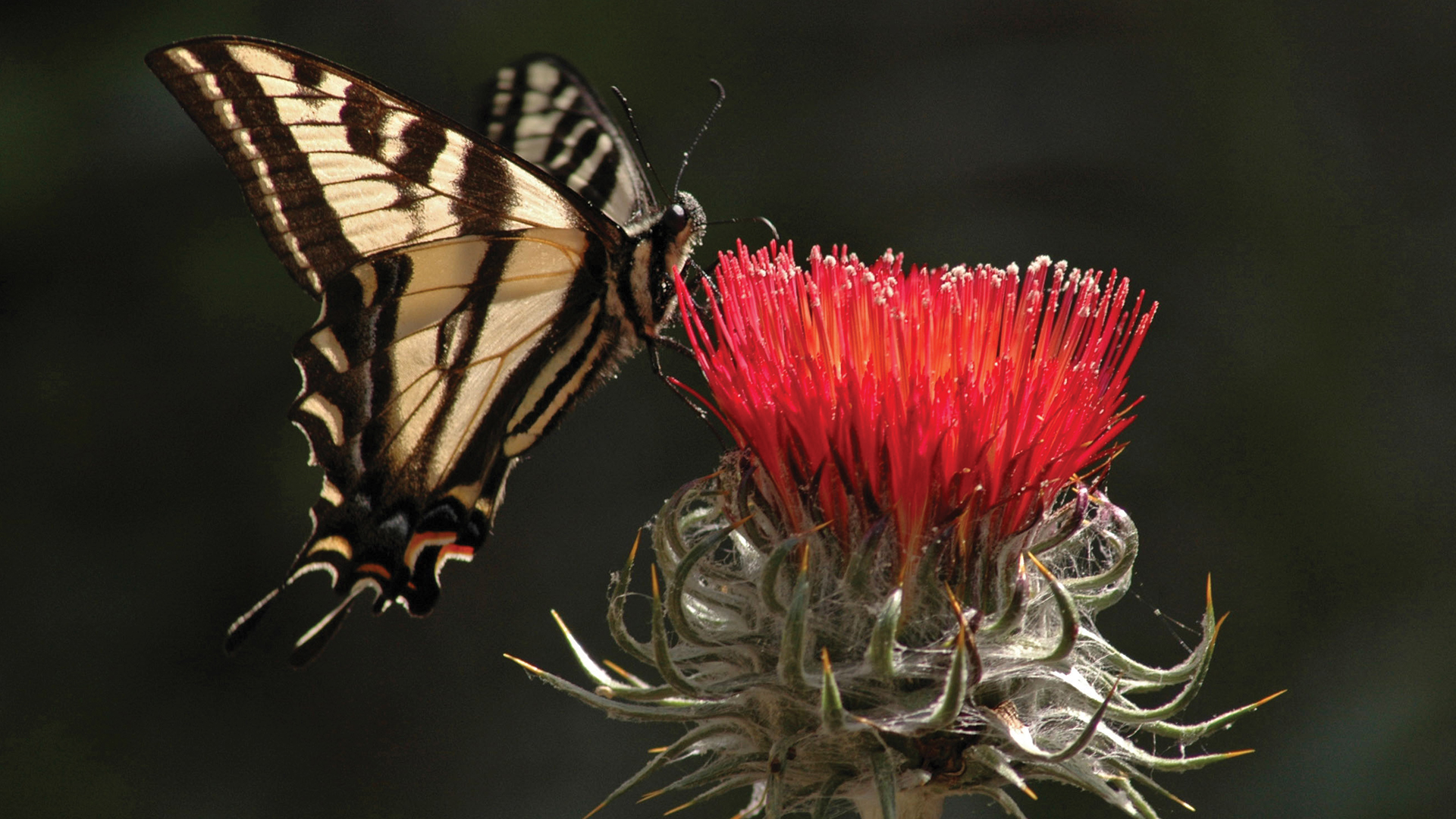 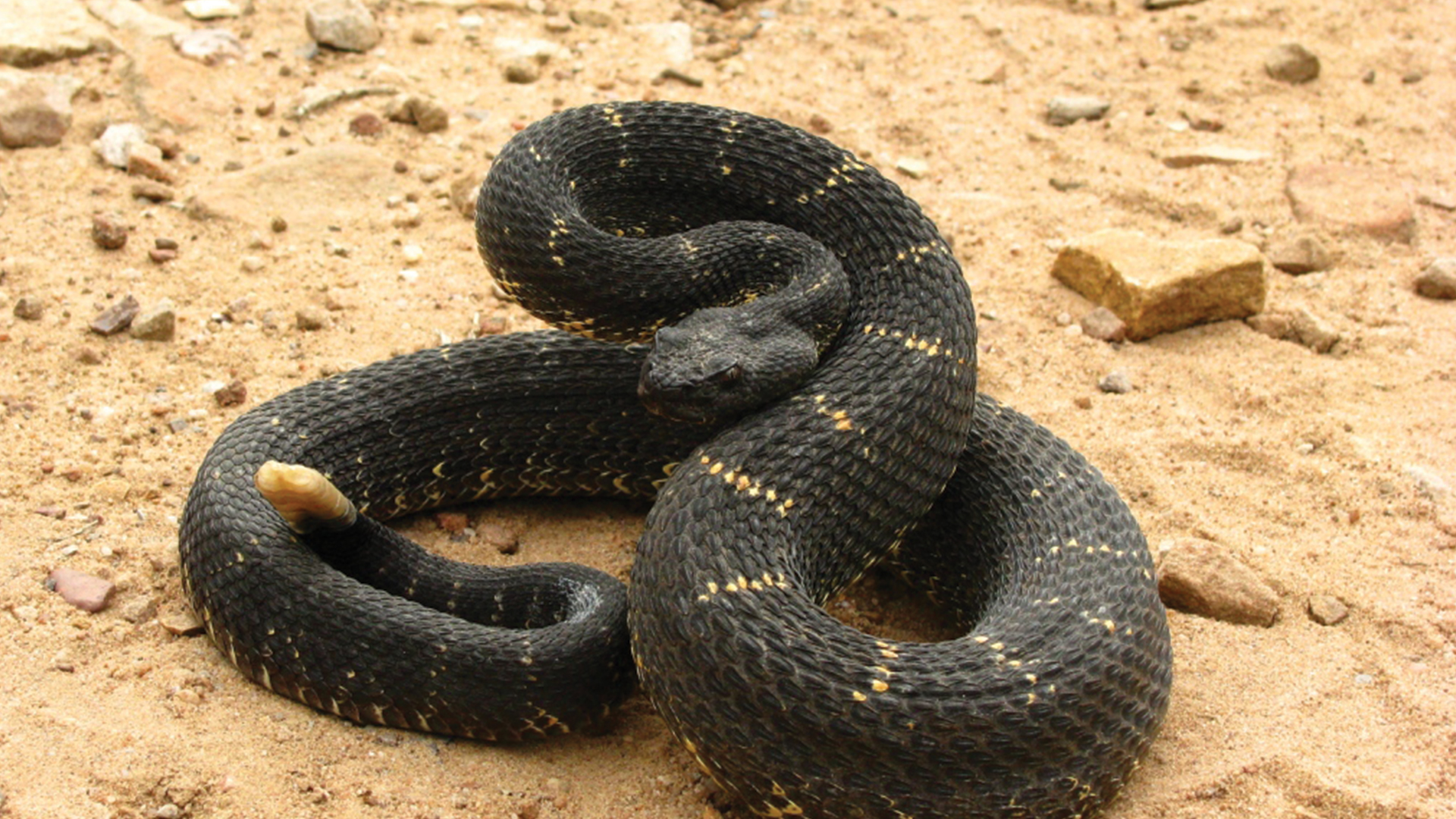 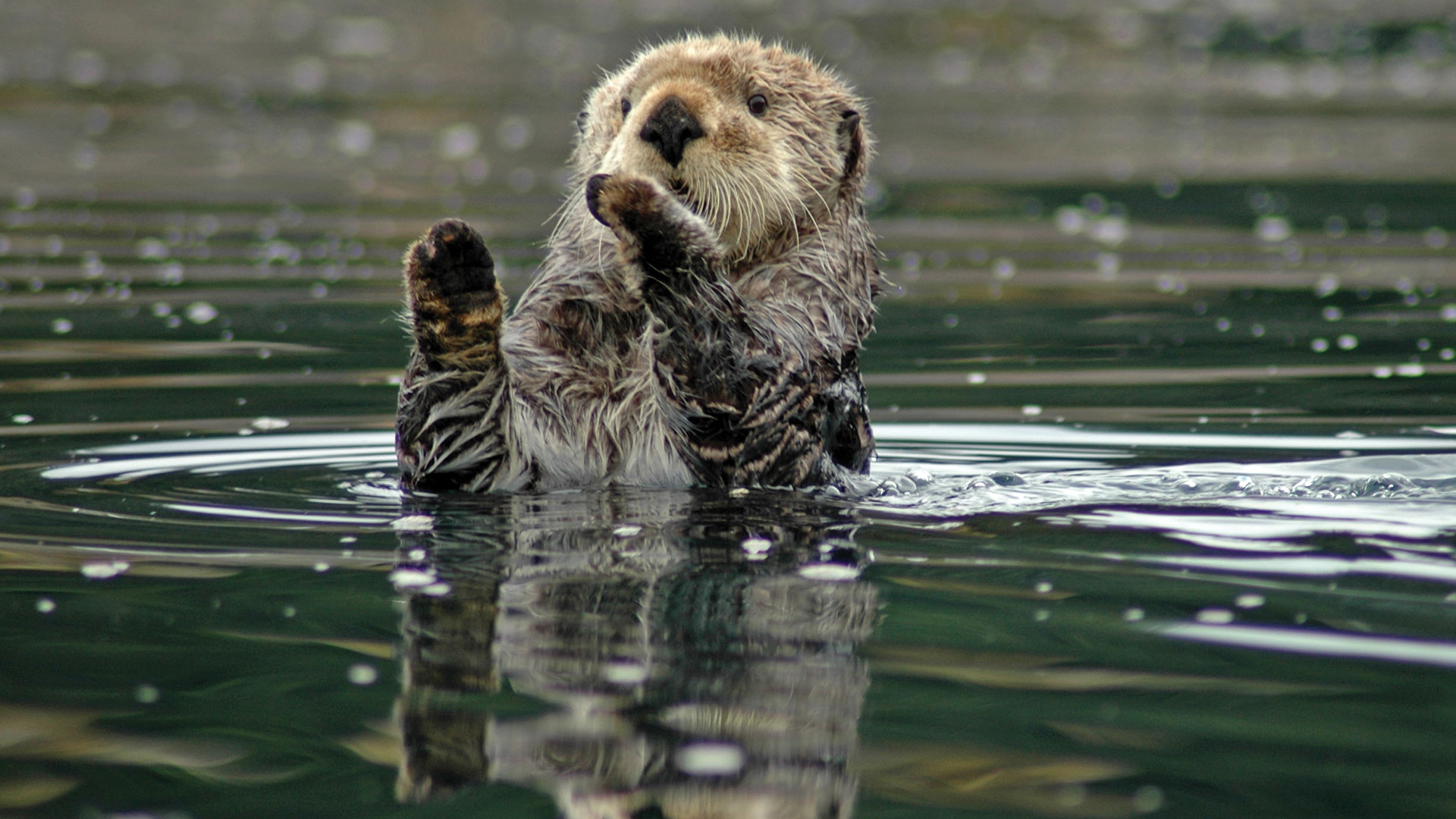 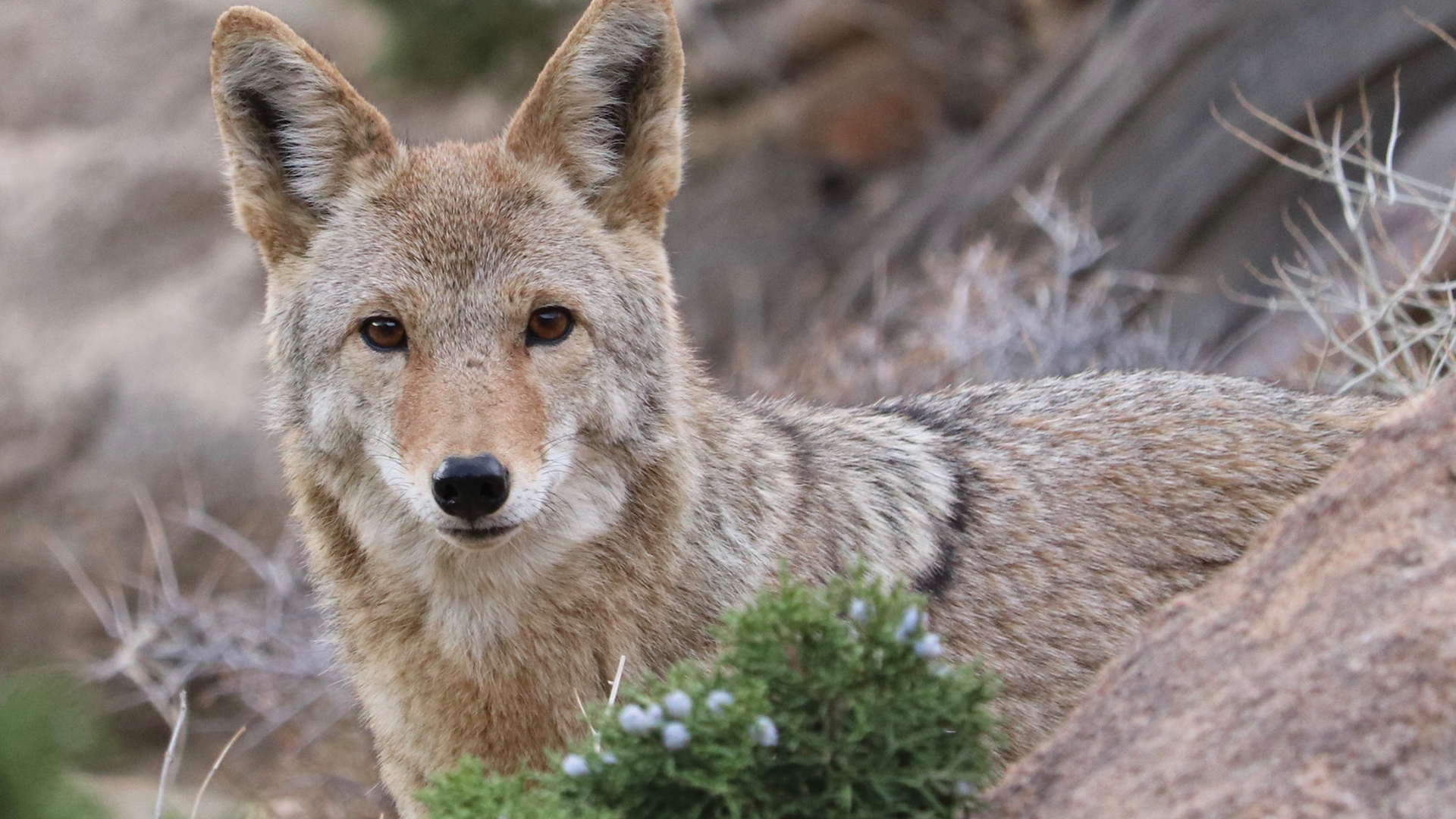 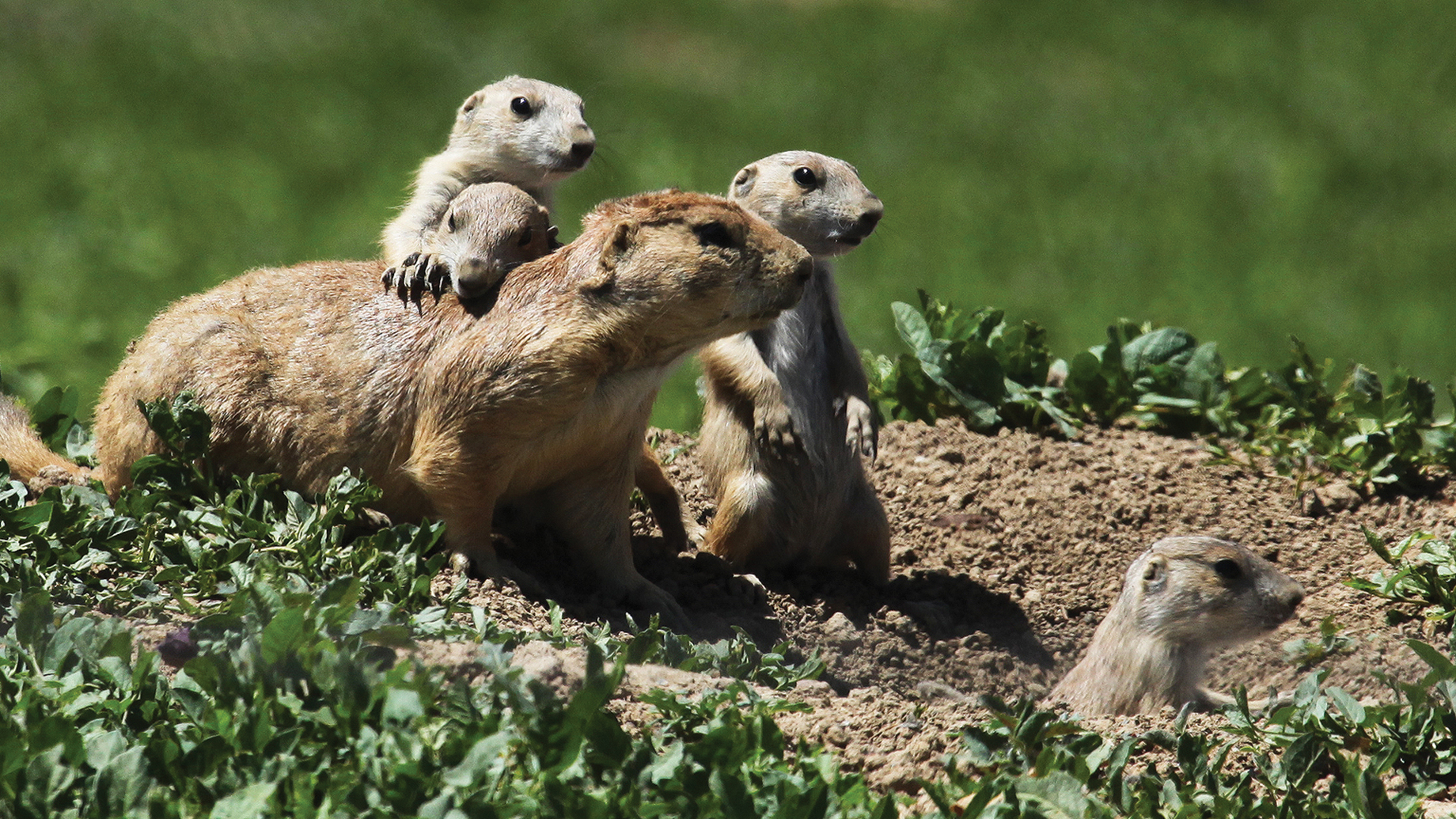 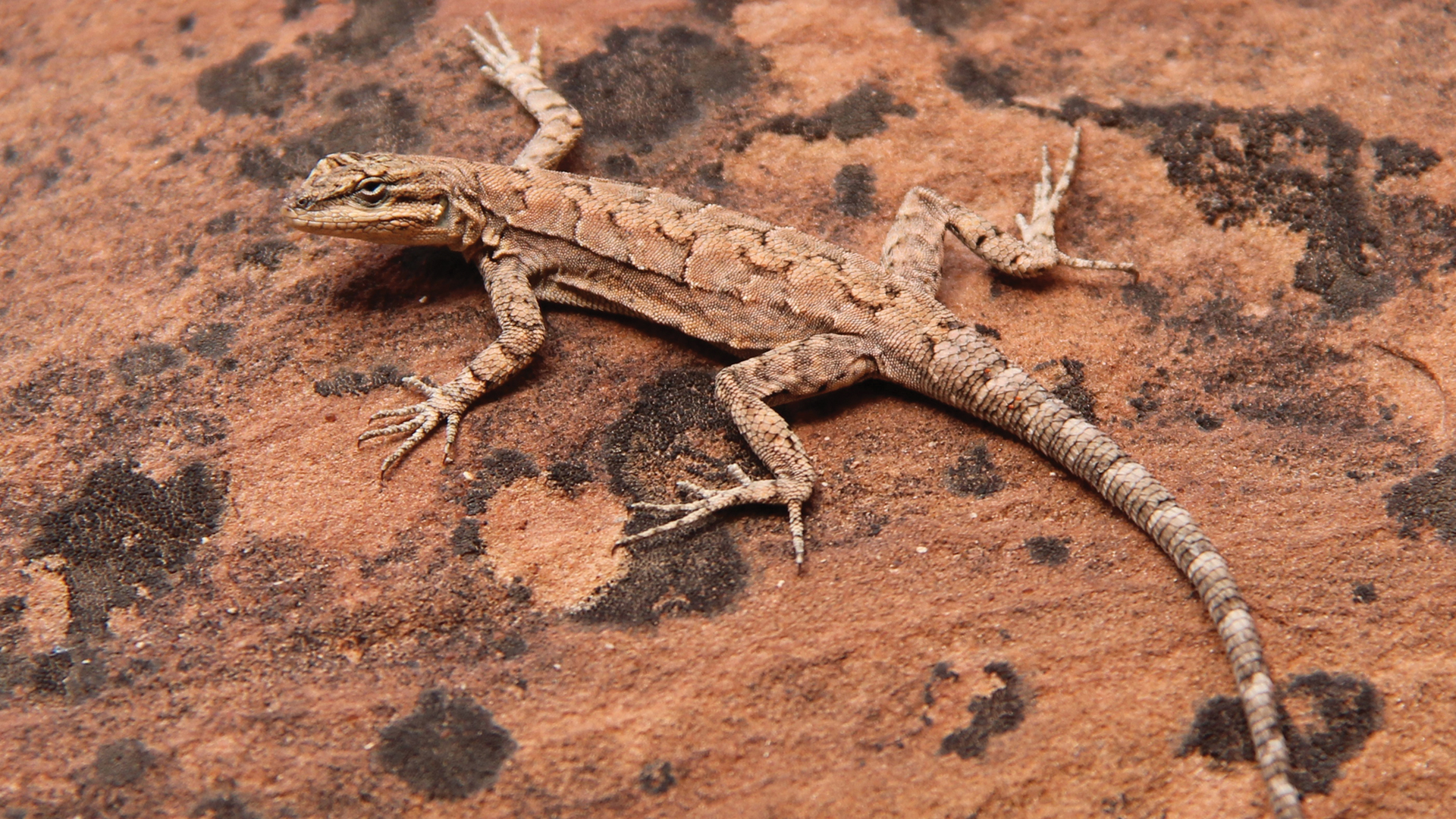 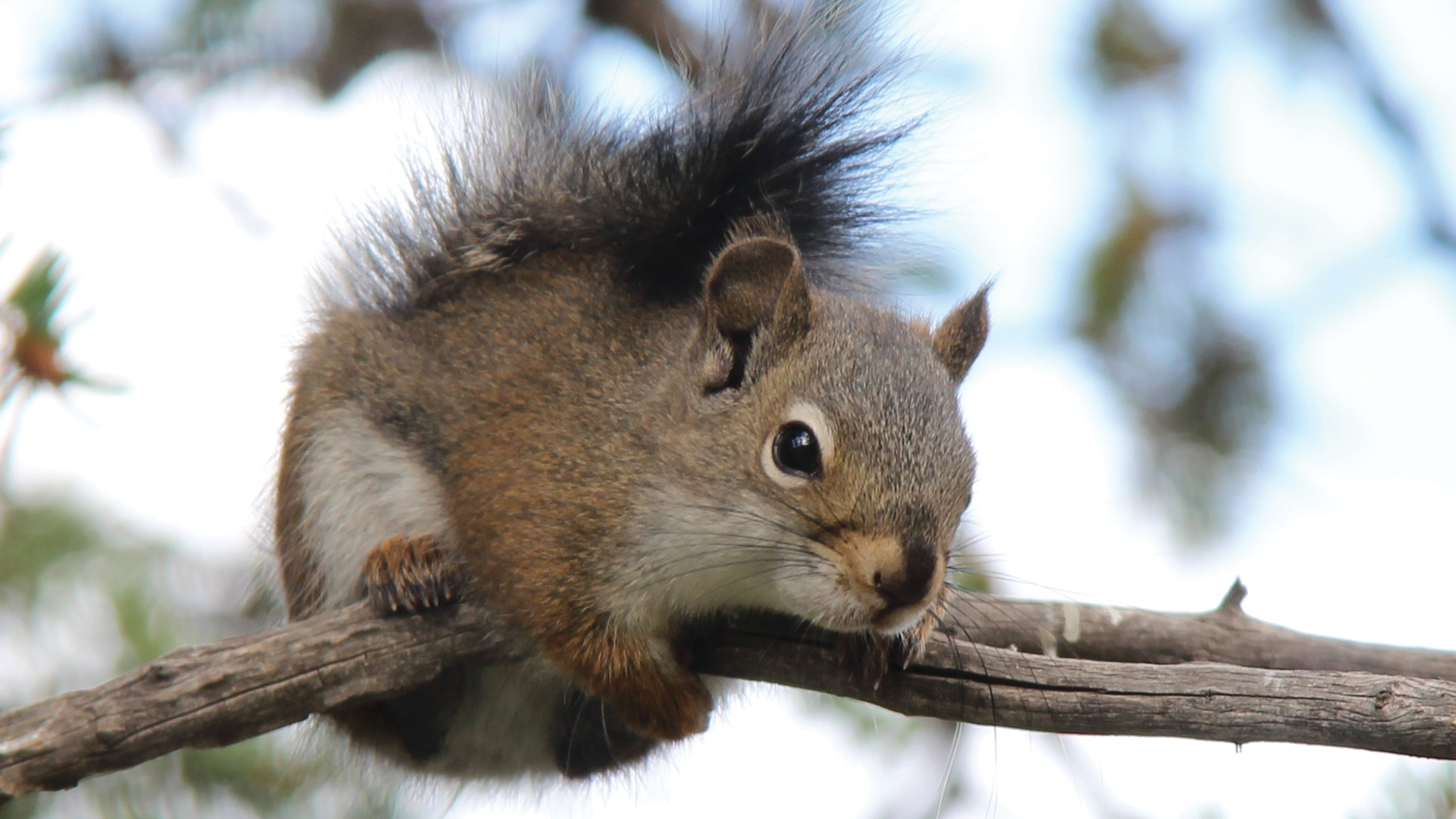 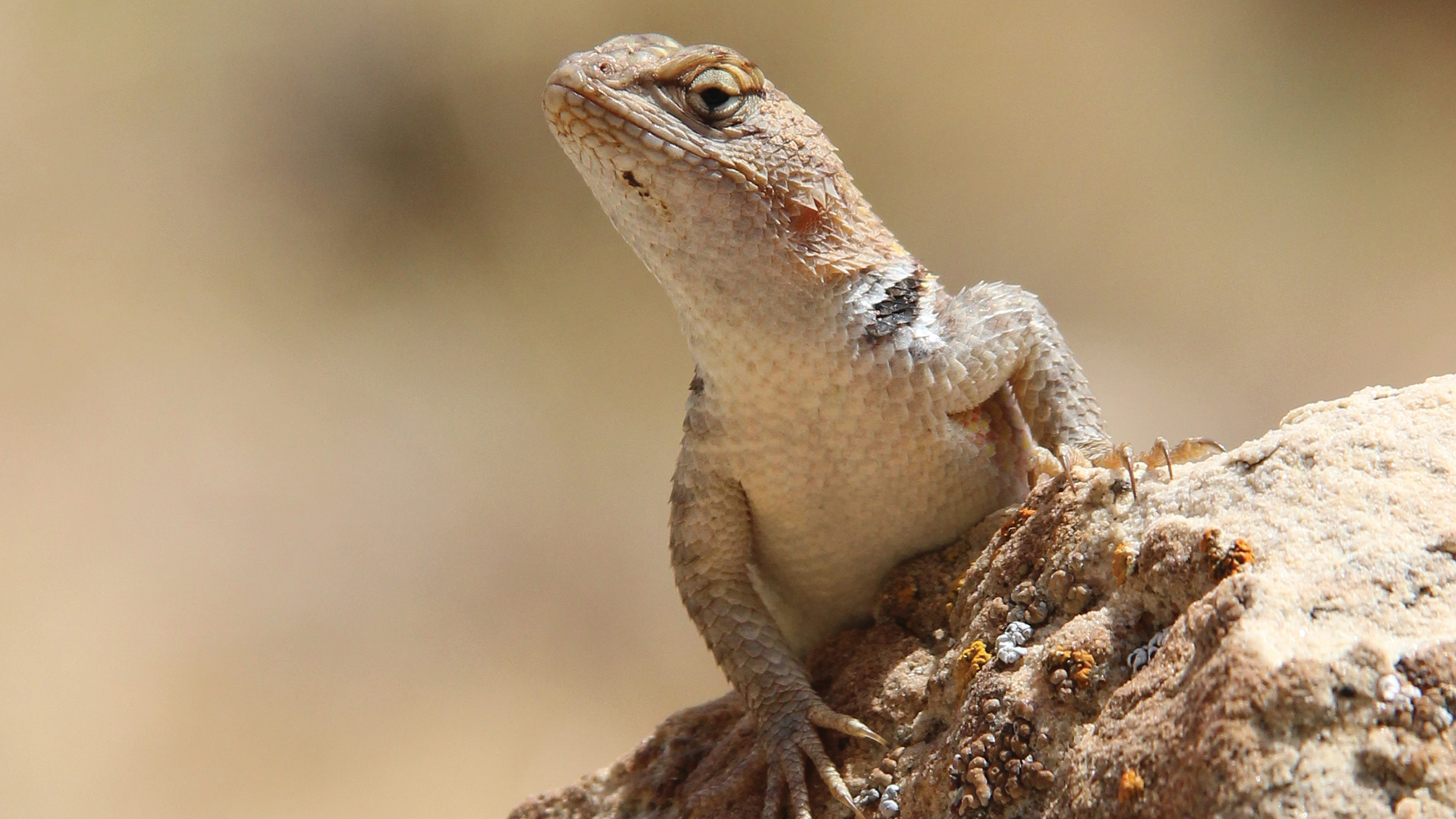 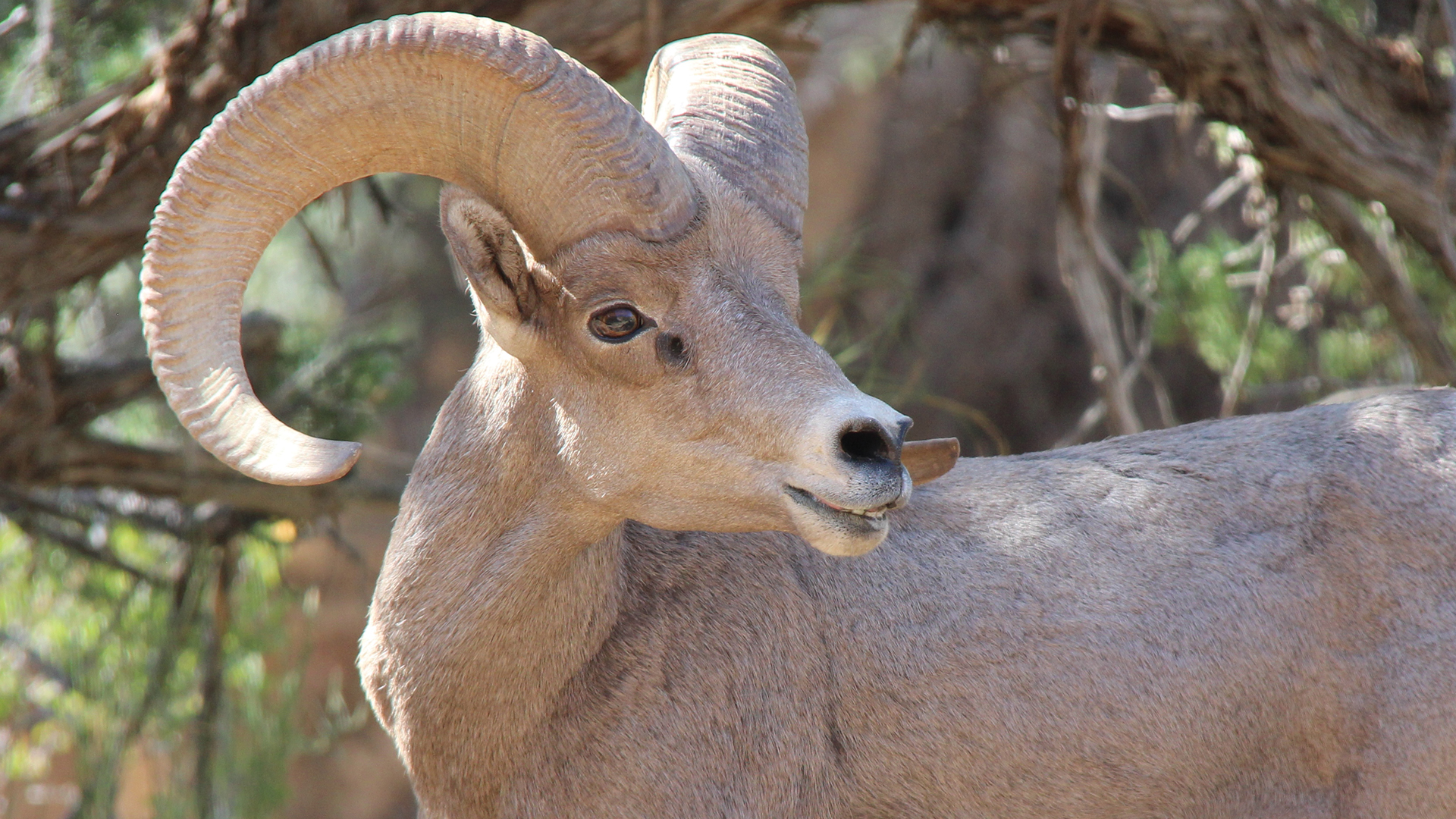 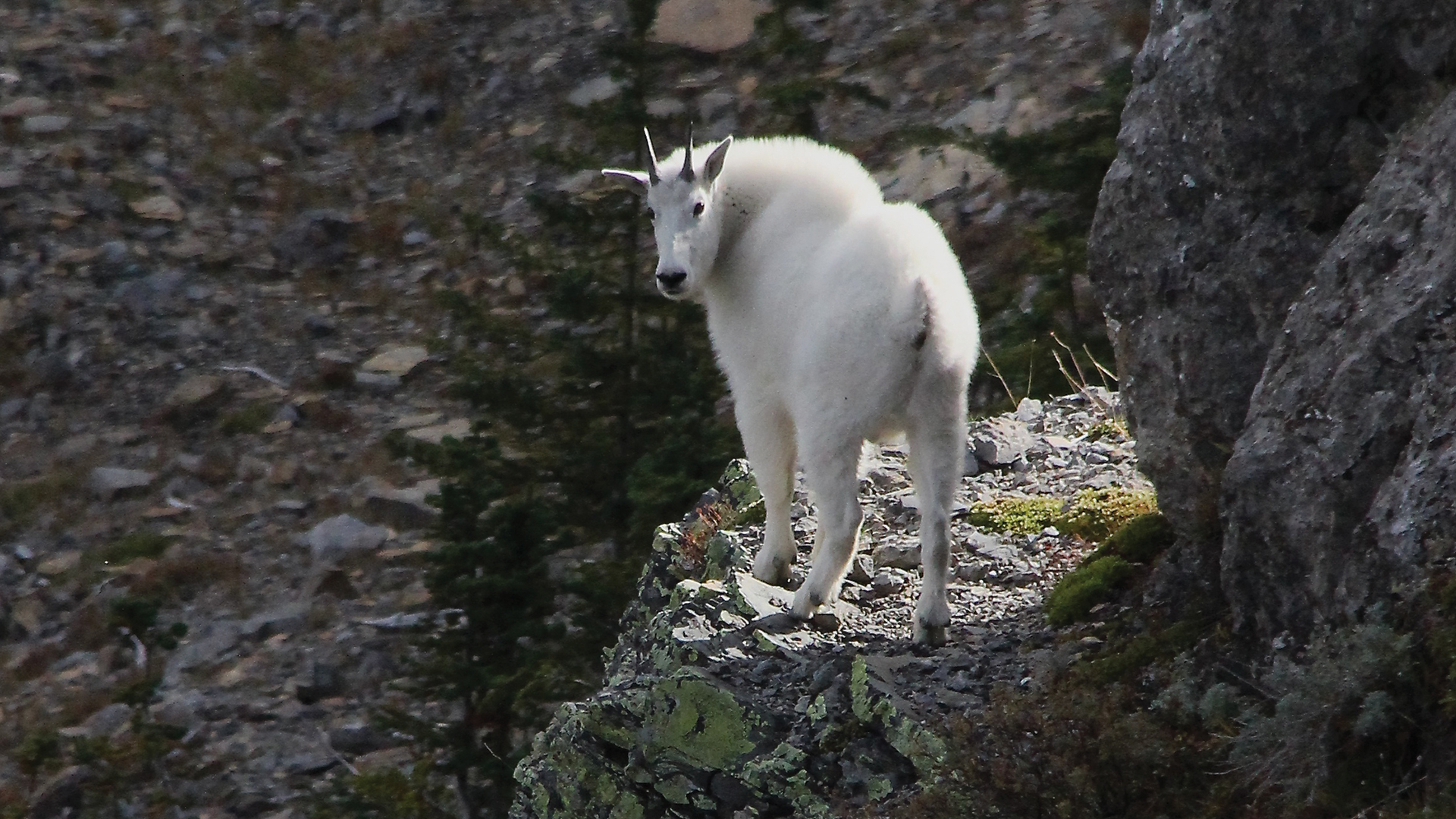 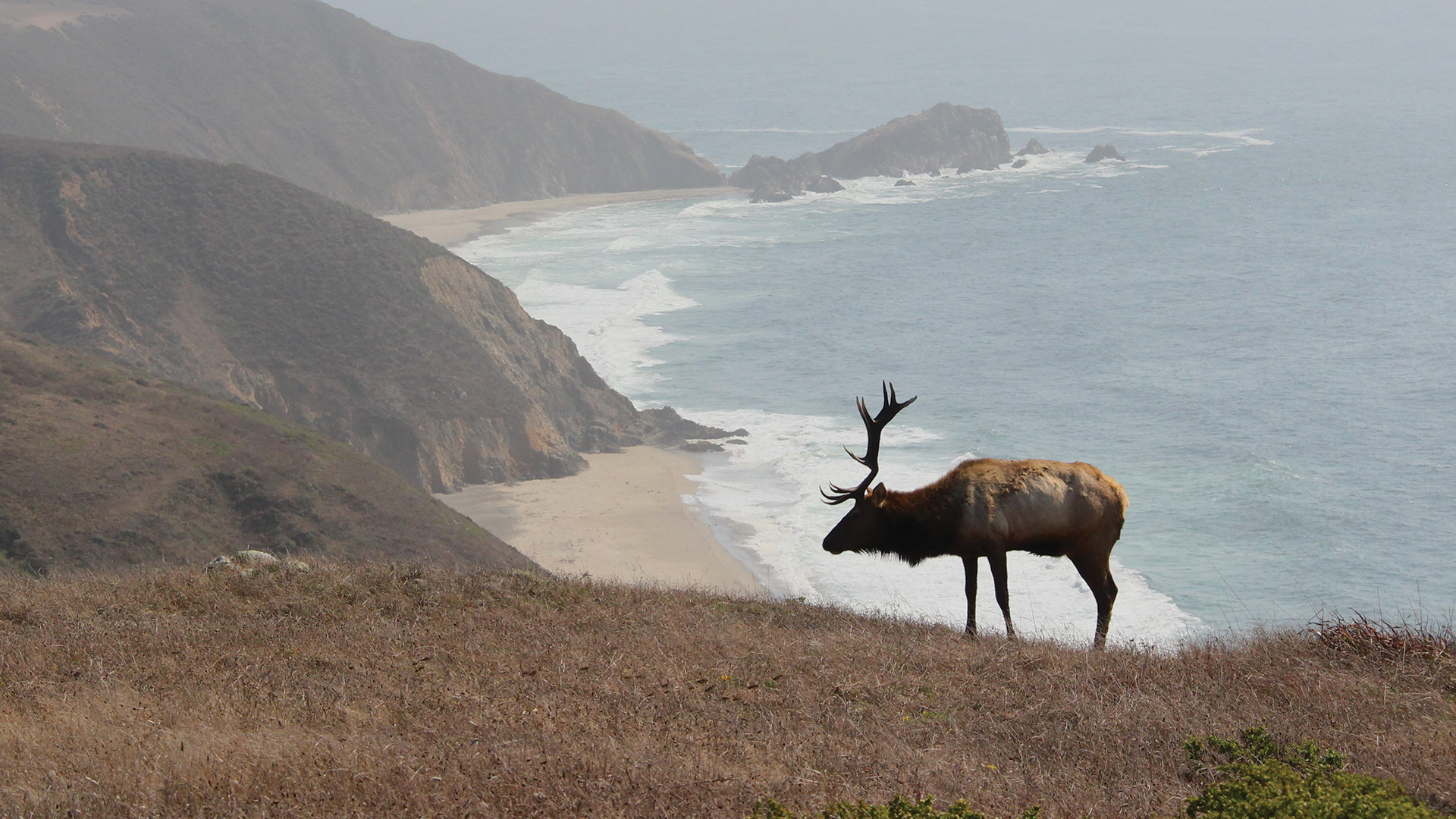 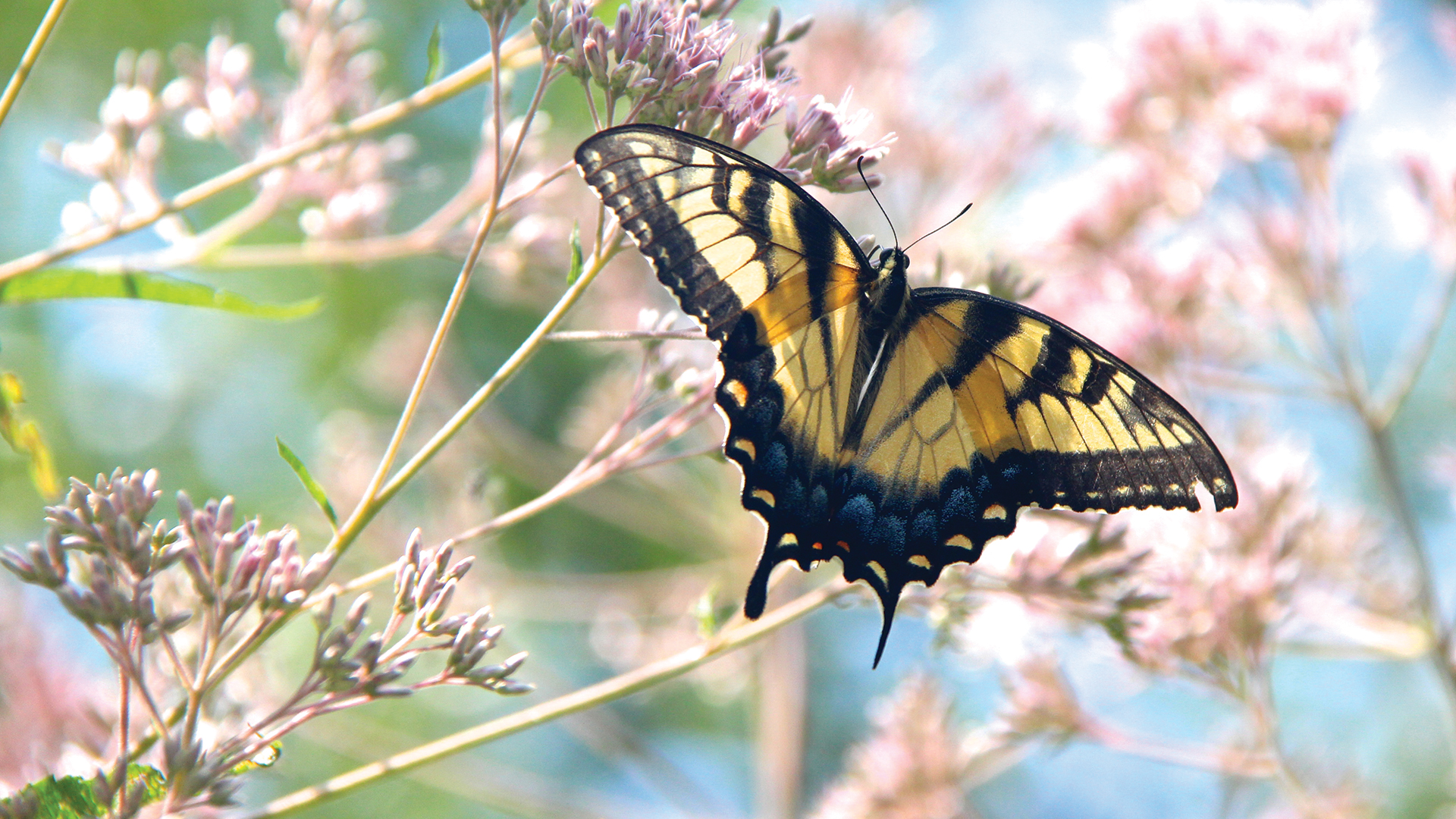 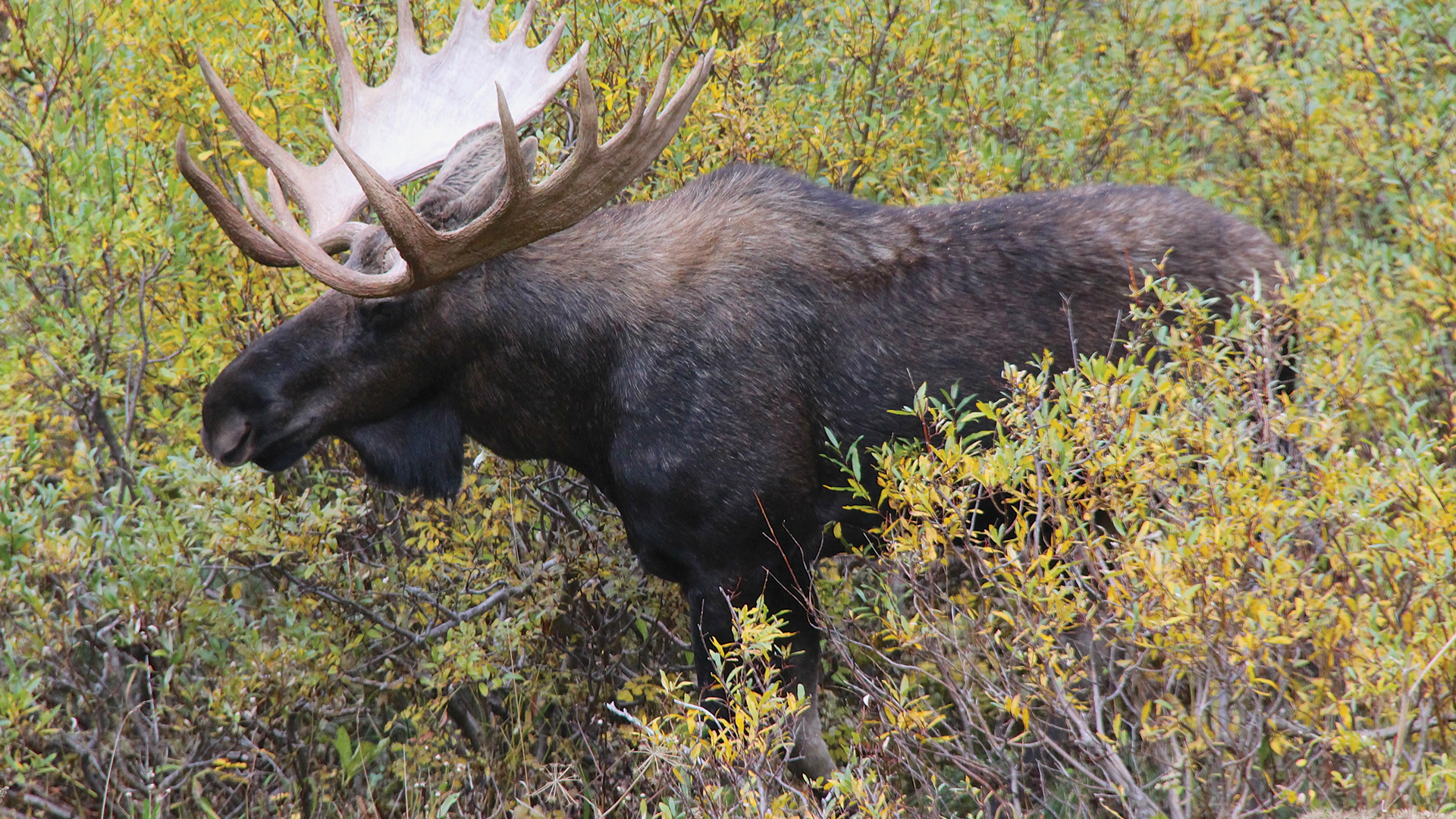 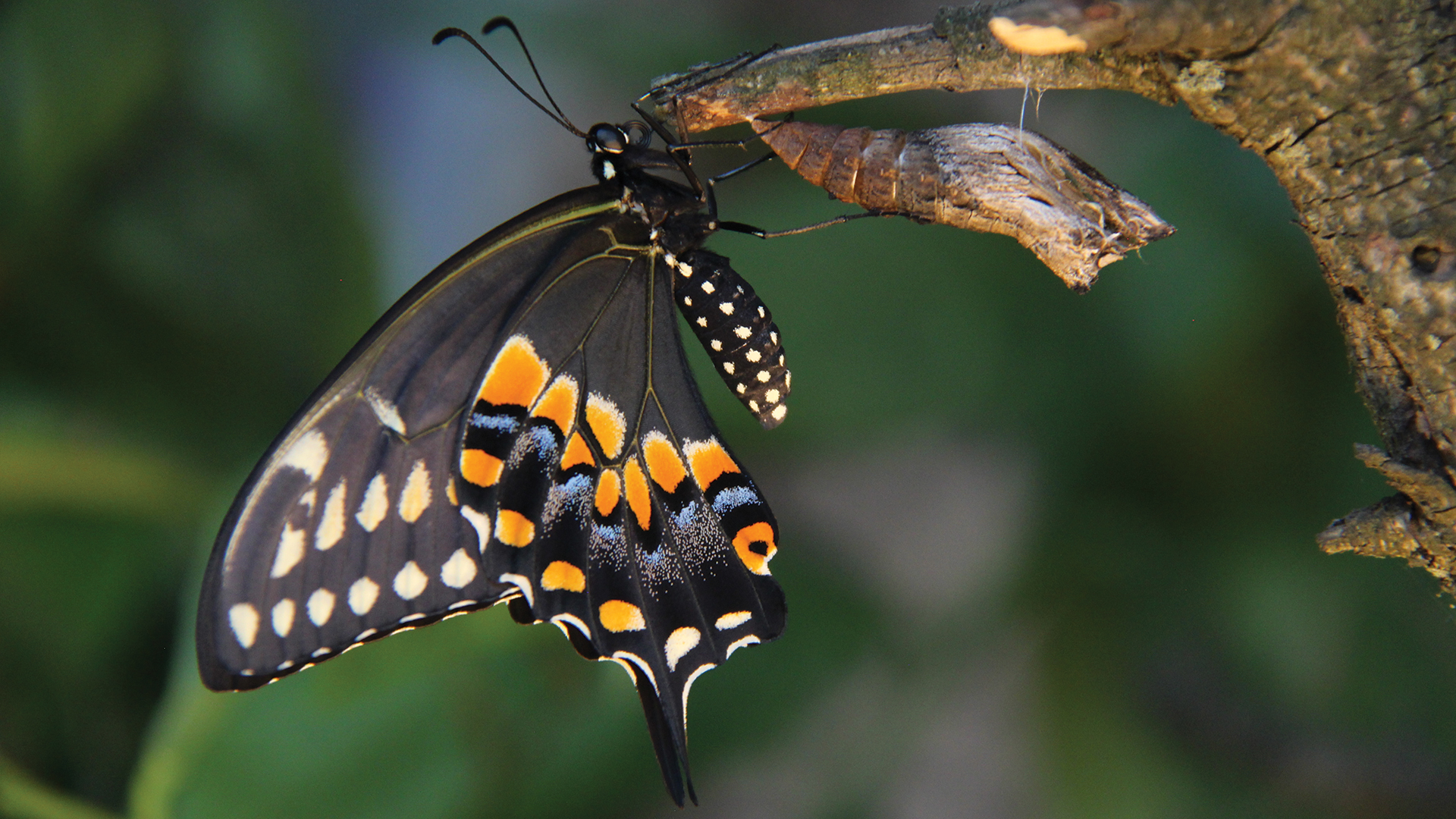 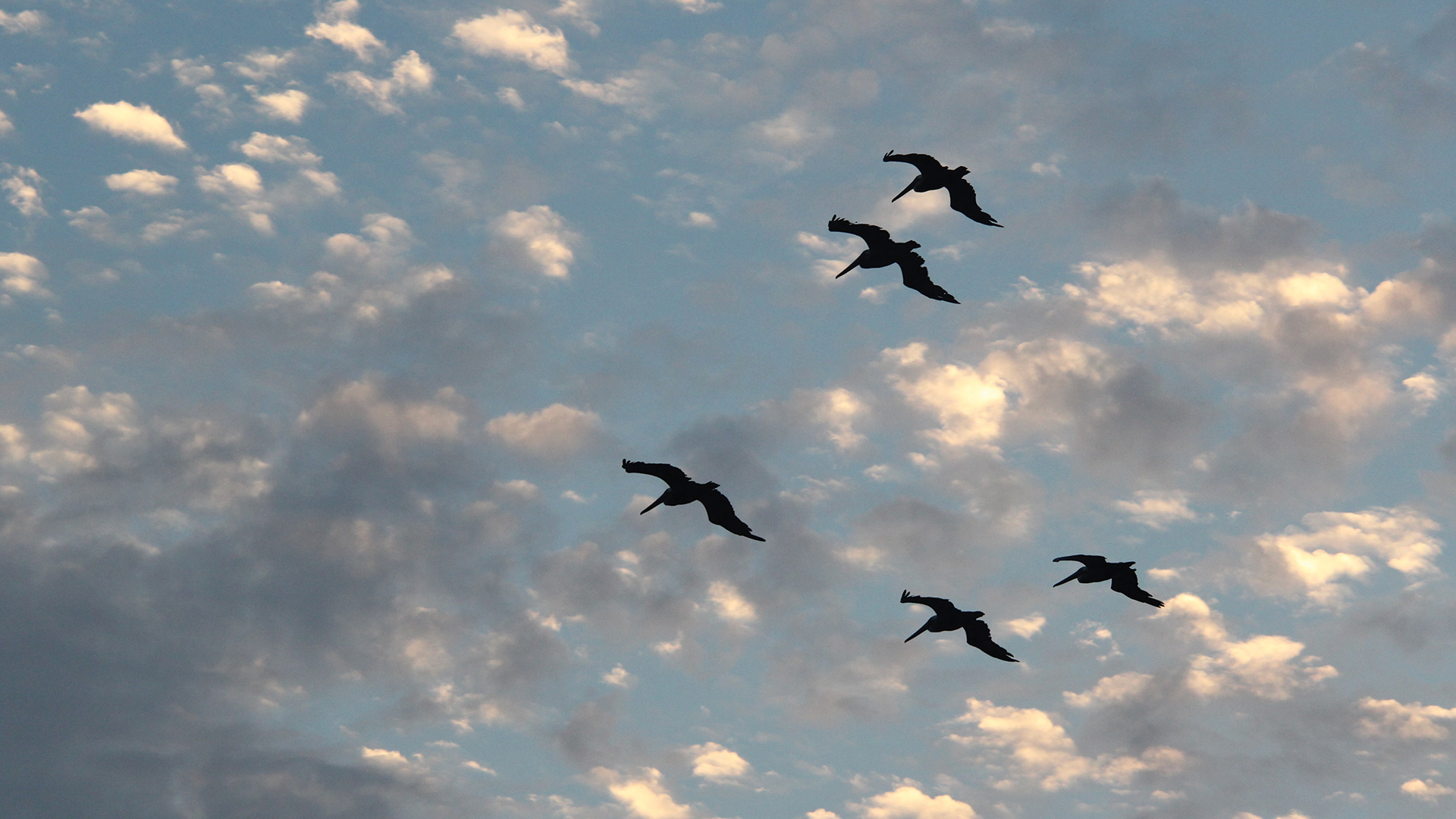